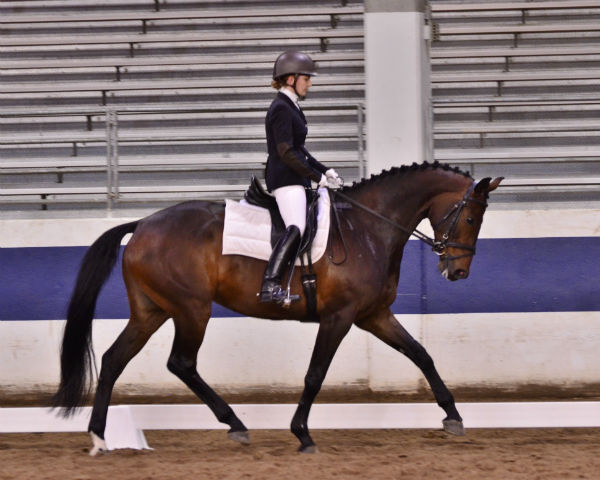 Holeandra is Mimi Stanley’s 2007 Hanoverian mare, by Hotline out of a Donnerhall-bred mare. In 2011, she was one of only 15 qualifying and invited horses nationwide to compete in the USEF Markel Young Horse National Championships, where she scored a 75.5% (7th) with rider Adam Steffens. Three of the top 10 finishing horses in that championship were Hotline offspring, with one of Holeandra’s half-sisters finishing 2nd. Holeandra and Mimi continue to train with German dressage instructor Conrad Schumacher.

Video of Mimi and Holeandra Schooling with Conrad Schumacher in 2013 at Tempel Farms:

Video of Holeandra competing as a 4 year old at the USEF Young Horse Championships in 2011 with rider Adam Steffens: 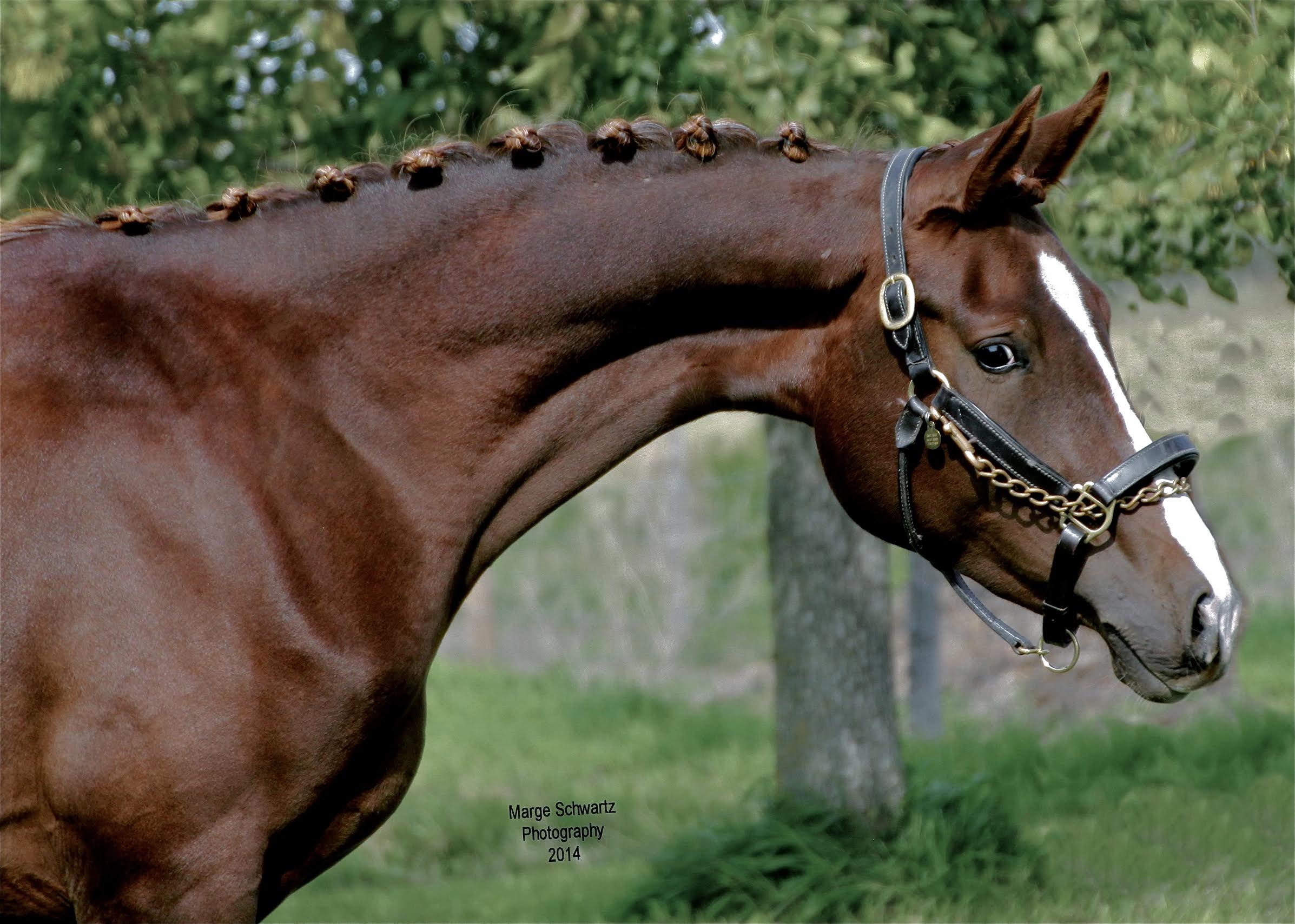