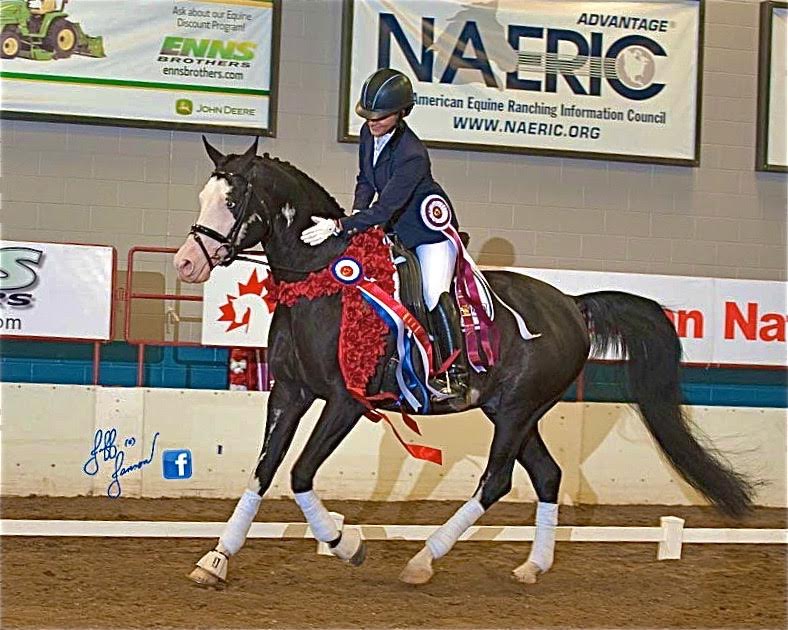 For the first time Wolkenzorro is offered at stud! Two doses of frozen semen are $500/dose with further discounts available. “Zorro” is progressing towards FEI levels under the tutelage of Gold Medal trainer Mimi Stanley. He is the love of the barn! 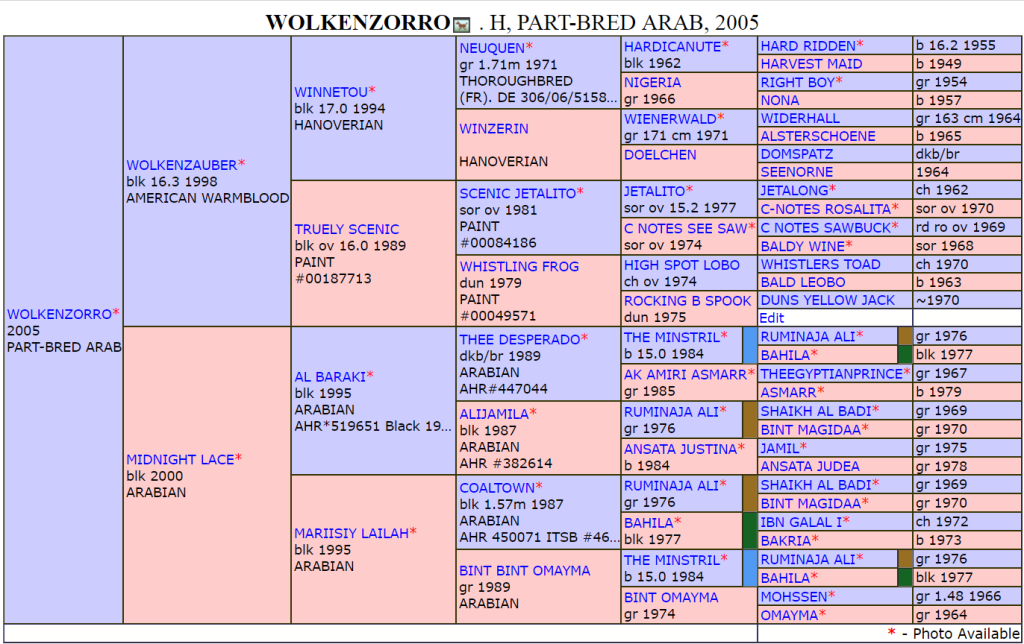