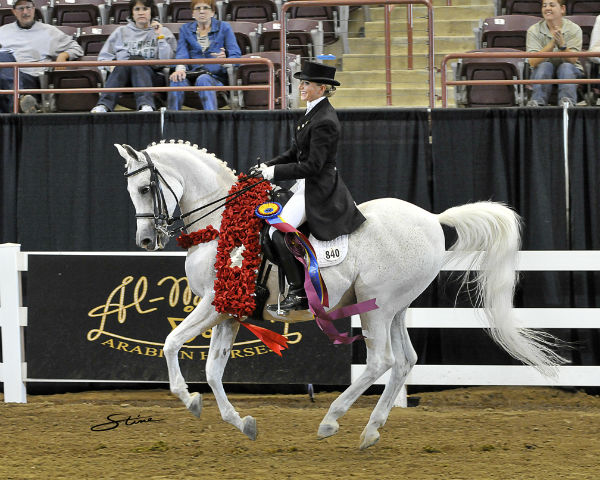 With Mimi Stanley aboard, EA Cygnus+// (1990-2013)  was the only Arabian to be awarded the Adequan/USDF Jr/Young Rider Grand Prix Horse of the Year. Cygnus was also the first Arabian and second horse of any breed to earn a prestigious USDF Horse Performance Certificate at EVERY level of dressage – Training through Grand Prix – a feat requiring more than 90 qualifying scores.  Cygnus completed an astounding 75 USDF Grand Prix tests in his career, making him one of the top 50 dressage horses of all time – living or dead, and of any breed –  for number of USDF Grand Prix scores. Cygnus was named Upper Level Dressage Horse of the Year (2013) by readers of Arabian Sport Horse Magazine.

Great horses are not often easy horses. They have big egos and idiosyncrasies and quirks and foibles. Horses of a lifetime do exist, but only for riders so skillful, tactful, and courageous that they can unlock and then reveal the brilliance of their equine partners.

News about Cygnus and Mimi: 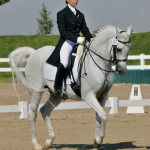 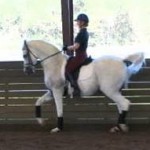 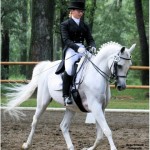 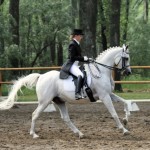 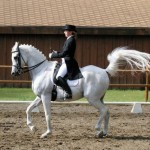 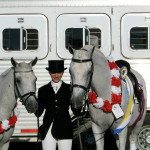 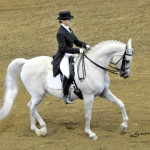 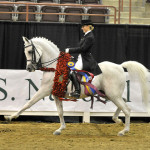 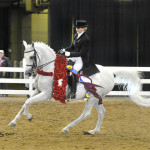 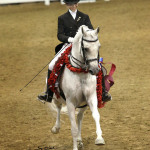 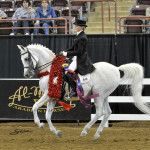 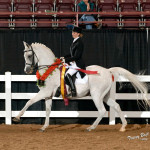 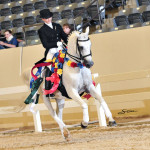 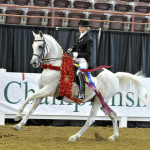 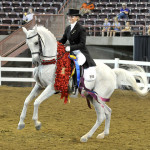 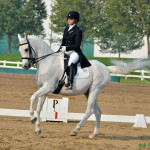 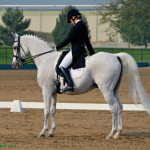 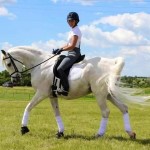 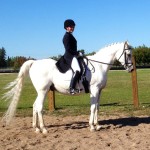 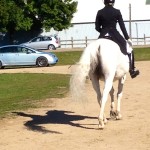 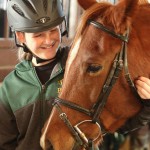